What is the impact of AI for industrial systems

What is the impact of AI for industrial systems

AI has raised some interest, recently. The driving force behind this hype is machine learning, in particular deep learning. This talk sketches the current hot topics and then focuses on what is relevant for applications in industrial processes. 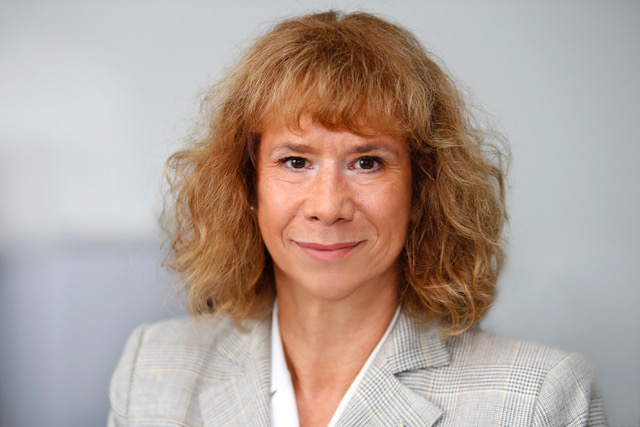 Katharina Morik obtained her PhD from University of Hamburg in 1981 and her habilitation from Technical University of Berlin in 1988. Since 1991 she is professor at TU Dortmund University, where she heads the Artificial Intelligence Unit with a focus on Machine Learning and Data Mining. The broad range of methods includes statistical learning algorithms like Support Vector Machines (SVM) and graphical models. The analysis of very large data sets and high-dimensional data under resource constraints is investigated for data streams and distributed data. She participated in numerous European research projects and coordinated the European project MiningMart (2000 – 2003).

Currently she works on the analysis of data streams for traffic planning and smart cities in the European VaVel project. Katharina Morik authored more than 200 publication in recognized journals and conferences. She supports open source software development. Examples of which are the first efficient implementation of a Support Vector Machine, namely SVM_light by Thorsten Joachims, which was started at her AI unit, as well as the predictive analytics platform RapidMiner initiated by Ralf Klinkenberg, Ingo Mierswa, and Simon Fischer. In 2011, Katharina Morik established the Collaborative Research Center SFB 876 on Machine Learning under Resource Constraints, which she leads since then. Within the 12 projects of SFB 876, 20 professors and 50 PhD students conduct research on resource-constrained data analysis and embedded systems. In November 2015, Katharina Morik was awarded membership in the National German Academy for the Technical Science, acatech. In March 2016, she was also awarded membership in the North-Rhine-Westphalian Academy of Sciences and Arts.

Machine Learning and Data Science: Research and Applications in Industry